Skip to content
Please Note: This post was written in 2013. With 20/20 hindsight and all, my views and opinions may have changed since, so please keep that in mind as you read!

An early mentor of mine once asked me to close my eyes and daydream with her. I was maybe 19 years of age at the time and thought this was the silliest thing I was ever asked to do. She asked me to visualize what I wanted out of life, the places I wanted to go to, the things I wanted to do, the houses I wanted to own, etc.

Thinking she had me daydreaming, she asked me to describe various aspect of this “ideal” life of mine, and truth is, I don’t remember much of it, except one detail, and that was: I would own a bright red Miata, Mazda. 🙂

I had taken a ride in one once and – in my limited imagination at that time – thought owning one would be the coolest thing ever.

After relaying this dream of mine to her, I remember her asking:  “Just a Miata? Not a BMW or Ferrari…?”

My response was “nope, just a Miata!” 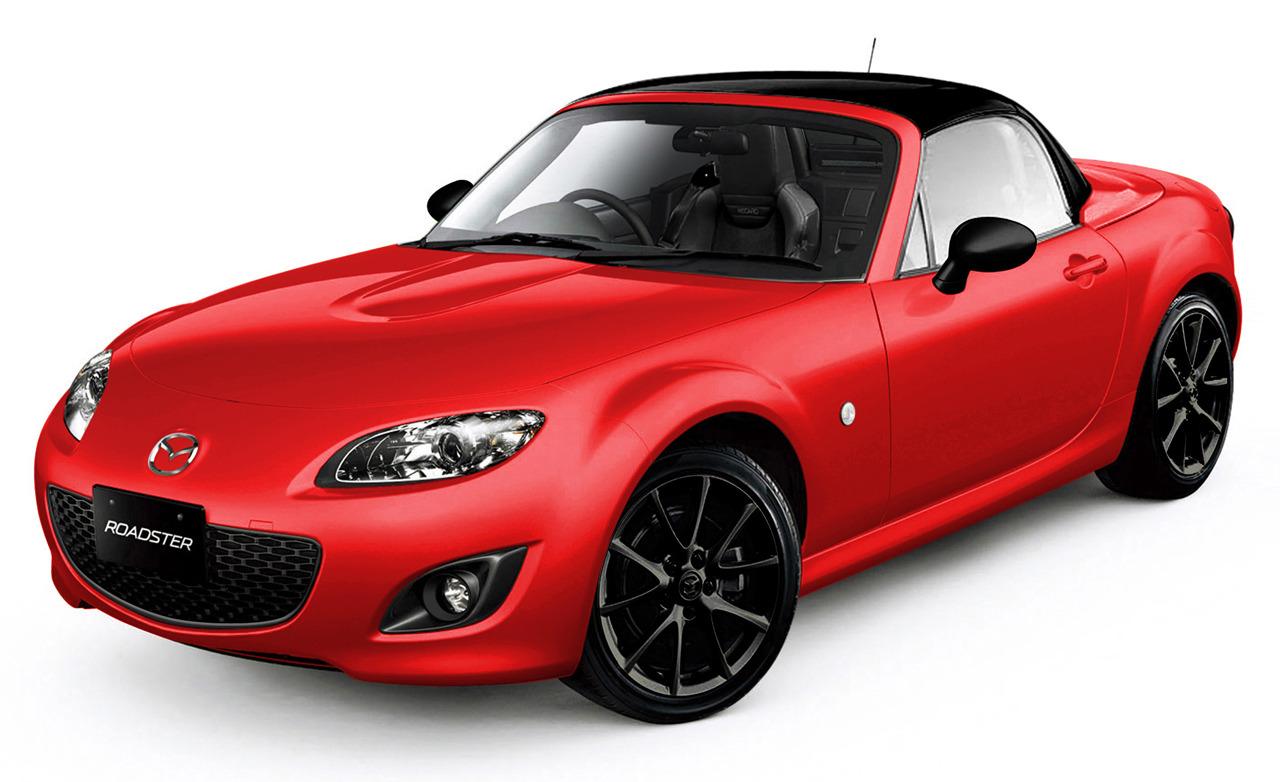 I think she found me hard to work with. Or maybe she felt I was wasting her time – I don’t know. Either way, that was the last daydreaming session I had with her. It almost sounds perverse, but I learned a lot from that experience.

Another mentor fired me a few months later because my income goals at that time were $2000 – $3000 USD per month. He says “You are a waste of my time, I only work with go-getters… people who dream of 5 figure monthly incomes!”

I thought my dreams were reasonable – especially for a 19 year old kid.

Truth is: There would have been nothing wrong with that kind of an income or with owning a little red Miata, but that wasn’t the issue. The real problem was MUCH bigger. It was – that all these goals were set within my comfort zones.

In other words, realistically looking at it now, achieving any of those dreams would have been nothing special. I could have continued on the path I was on and achieved those goals without really trying. There was absolutely nothing earth shattering about it.

After years of personal development – I finally started dreaming bigger. Not just in “accumulating” things (or earning certain figures every month). No – much more than that.

I started dreaming of all the places I wanted to visit in the world, all the people I wanted to meet, the good I wanted to do by contributing to charity (or starting charities of my own), etc, etc.

Here is the thing: the world needs dreamers. It needs people who see the bigger picture before it exists and pursue it until it does exist. Look at industry leading businesses, charities, or any other successful movement for that matter, and you will find that it all started with a dream.

Maybe those were small dreams to begin with – but they did not stay small. Those dreams grew and expanded exponentially over days, years, and decades.

Food for thought: It is my honest belief that if just an extra 1% of this world’s population were to dream bigger (and put legs to these dreams) – there would be plenty of jobs to go around for everybody.

The world needs more dreamers who are not afraid to think outside of the box – visionaries who get others on board – and massive action takers who power through the dream-killing obstacles that present themselves.

One can not live life on the edge unless one actively pursues big dreams first.

Going back to my Miata story: After doing extensive research and visiting various sports-car dealerships, my taste in cars changed quite a bit. In fact, I went to a Mazda dealership a few years ago just to sit in a Miata (again) to figure out why I used to loved it so much, and found that it was nearly impossible for me to get in and out of that car.

I found that my long knees and elbows constantly rubbed against each other while steering and sitting just wasn’t as comfortable as I remembered it being. It definitely was no dream car for a tall guy like myself – but it took continuous exposure to greater and better cars before I was able to dream bigger.

In fact, as a direct result of my dreams getting bigger, I ended up buying a late model Porsche 928 (V8) in 2010. After having owned that one, I think my ideal sport-cars will forever be biased in favor of Porsche but that goes for another post :). 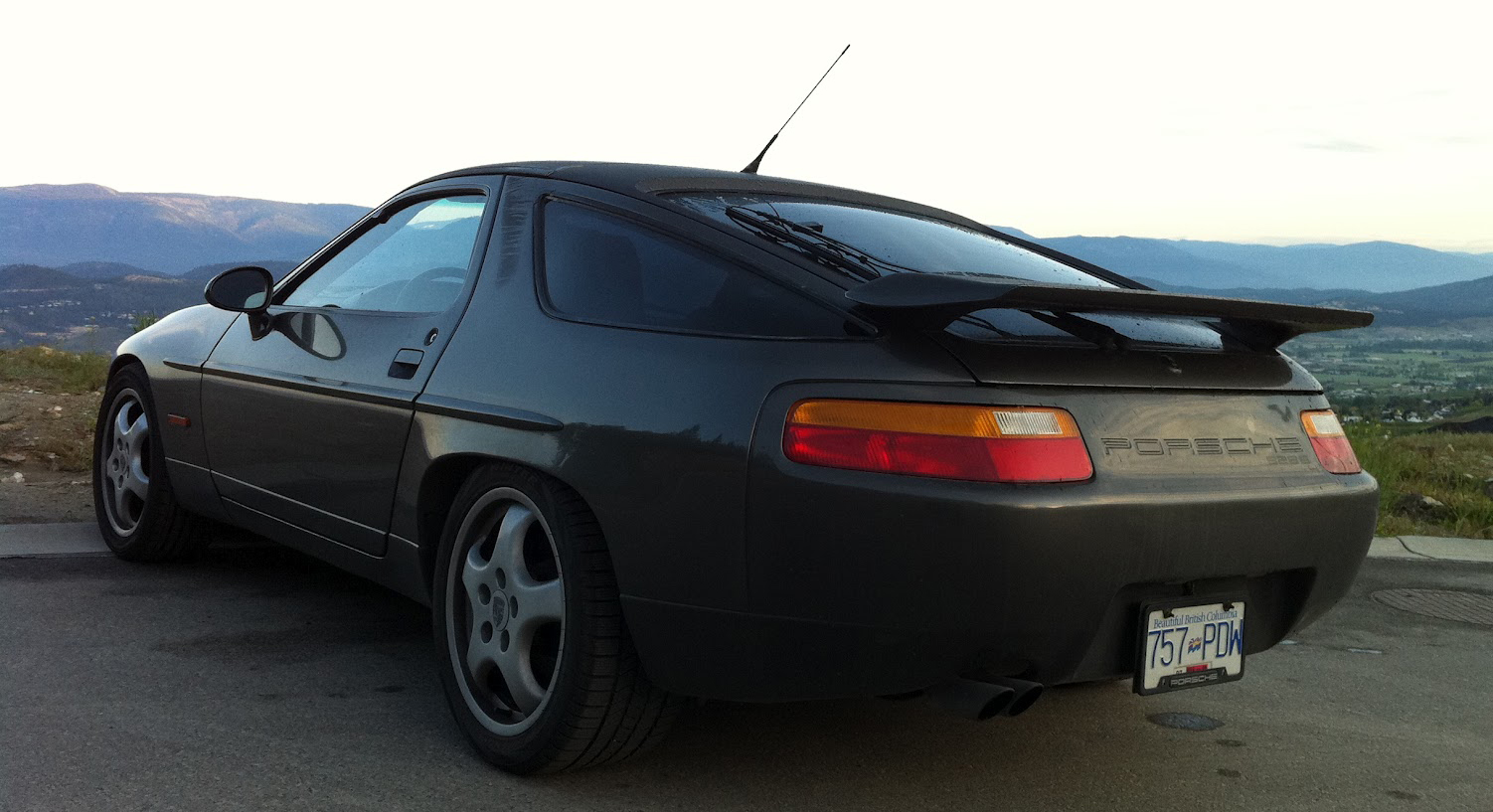 It was a dream at first – and then I brought that dream into reality (I still sometimes wonder how that all happened). My current dream car is of course the Porsche 911 Turbo S and I plan on picking one up before I hit 30. A big dream, I know, but massive action will see to it that I get it sooner or later.

That is just an example though. Life is not all about the material things and to think so is shallow. The principal is the same in everything though: plant the seed – water it faithfully, and in due time you will see the harvest. First the dream, then the action, and then the result!

The fact of the matter is: We get out of life what we ask of it. If we are not happy with the results we are currently getting, the best place to change that, is by asking bigger questions, developing bigger dreams, and continually expanding our (limiting) mental horizons.

One thought on “Nothing Great Happens Without Dreams”

This site uses Akismet to reduce spam. Learn how your comment data is processed.